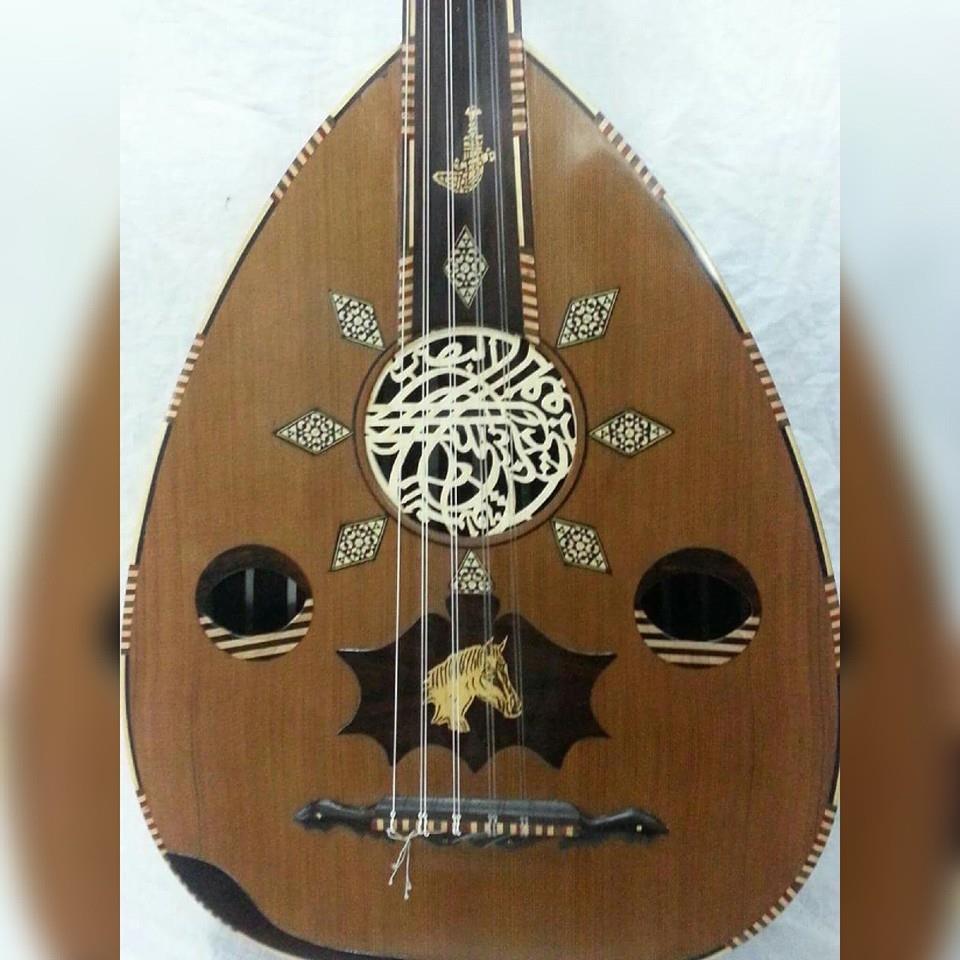 After a number of assessments and reviews, the judging committee at the esteemed British Museum, comprising of 25 scientists and archeologists, has agreed to include the Iraqi Oud in its new permanent collection (Albukhary Foundation Gallery of the Islamic World). This was achieved after years of effort and dedication by the Iraqi Musician, Ahmed Mukhtar.

The oud chosen to be on display was made in 1981 by the legendary Fawzi Munshid Ghafel from Basra, Iraq, one of the best oud makers in the world. It is made primarily of sheesham (Indian Rose wood), beech and maple. Its keys are ebony and has a cedar face. It measures 57 centimeters, the measurement historically used in the Abbasid period as described by al-Kindi’swritings.

It was chosen for its pure, melodious and vivid sound, since an instrument’s sound quality is one of the key categories of acceptance into the museum’s collection. Mukhtar will record a variety of taqasimon different maqamsusing the oud that is on display, after which the piece will only be touched by special permission from the museum committee. Visitors will be able to read about the oud and hear its sound via an interactive screen in the showroom where it will be on display.

Fawzi Munshid Ghadil al-Rubaie was born in 1947 in Basra, Iraq. He began his early career repairing ouds at a very young age. After years of repairing the instrument, he began to make them. His ouds have been played by very well-known and highly esteemed Arab and European musicians. So far, he has made over 1000 ouds. Each oud takes about a month to complete. His creations have become so well known that they have been named: Oud Fawzi, or Fawzi’s Oud. A few of his many innovations in the oud-making industry are an oud the size of a contrabass, and another oud the size of a cello, dubbed: The Big Oud. He has also made an 8-stringed oud inspired by a 19thCentury Lute, which now has 12 strings.